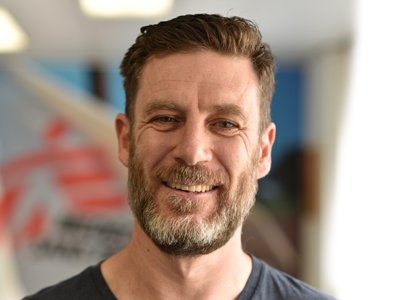 Matthew Reid was elected to the board in May 2015. He previously served on the board from 2007 to 2010, and as president from 2008 to 2010. He has worked for Médecins Sans Frontières in Afghanistan, Sierra Leone, Liberia, Sudan, Russia and most recently for two years in South Africa until December 2014, and as doctor, project coordinator and medical coordinator. He has represented Médecins Sans Frontières Australia at the Médecins Sans Frontières International General Assembly,the highest governing body of the organization, since its inception in 2011. He is now a public health medicine specialist working in Christchurch, New Zealand for the Canterbury and West Coast District Health Boards, and has a Master of Public Health and a Diploma in Child Health.