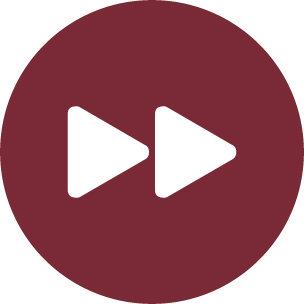 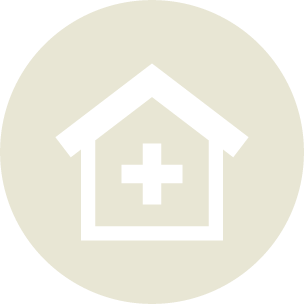 FIND OUT MORE ABOUT CORONAVIRUS COVID-19
The heartland of the Islamic Empire in the middle ages, Iraq gained independence from Britain in 1932. In 2003, the US-led invasion resulted in clashes for control among governments and insurgents, including al-Qaeda. Instability and sabotage have obstructed efforts to rebuild an economy shattered by decades of conflict and sanctions, even though Iraq has the world's second-largest reserves of crude oil.

The mainly Shia-led governments that have held power since have struggled to maintain order, and the country has enjoyed only brief periods of respite from high levels of sectarian violence.

MSF has been working in Iraq since 2003, providing primary and secondary healthcare, services for expectant and new mothers, treatment for chronic diseases, surgery and rehabilitation for war-wounded, mental health support and health education activities.

Mosul’s old town experienced intense shelling, aerial bombing and attacks with improvised explosive devices (IED) during the conflict to retake the city from the Islamic State group in 2016/17. MSF teams distribute hygiene kits, which include items such as soap, toothbrushes, towels and water containers. The kits will help families stay clean and prevent the spread of diseases. © Myers / MSF

Armed conflict since 2014 has displaced millions of people. More than two million people have returned home as remaining cities are re-taken from the terrorist group, Islamic State, but a significant number have nowhere to return to. Many remain in camps, while others are living in schools, mosques and unfinished buildings.

Accessing healthcare services is a daily challenge for thousands of children and adults in Mosul. The city’s population is increasing by the day. In May 2018 alone, almost 46,000 people returned to Mosul. But the public health system is not recovering and there is a huge gap between the available services and the needs of the growing population.

War-related trauma cases are decreasing but the security situation remains fragile. We opened a second operating theatre at our emergency field hospital in Qayyarah, northern Iraq, in March 2018. We've also provided hospitals in Erbil, Zakho and Dohuk with medical supplies for treating the wounded.

Mosul's healthcare system is still in ruins and struggling to cope as thousands of people continue to return to the city. During the conflict, nine out of 13 public hospitals were damaged in Mosul, slashing healthcare capacity and the number of hospital beds by 70%. © Fourt / MSF

The psychological and emotional scars of the war are immense. MSF teams focus on increasing psychological support for the growing number of people who have been traumatised by the recurrent violence and their precarious living conditions.

In Mosul, much of the old city is still inaccessible due to the destruction and presence of improvised explosive devices (IEDs), unexploded ordinance (UXO) and booby traps. Despite the danger of explosive remnants of war, thousands of people have returned to their homes, facing extremely difficult conditions, often living without water and electricity, and in partially damaged houses.

MSF psychiatrists, psychologists and counsellors give vital care and support to people with post-traumatic stress syndrome, depression, schizophrenia and severe anxiety. Mental health and psycho-social support are an integral part of our projects in Iraq, for both Iraqis and Syrian refugees.

Find out more about Iraq